Albania. A country which, since the opening of its borders in the early 1990s, has left behind an “uncommon” communist model and is in pursuit of its European identity. No matter how strong the reforms, which began during the period of “democratic stability”, are, there is still a bygone character, which in a few years will be extinct.

The ongoing reforms taking place in every sector and aspect of the society are unprecedented for the civilians of the country. In its capital, Tirana, among the newly constructed highways and the buildings of modern architecture rising in dozens during the last years, stock-farmers still live and work there, forming an urban landscape which despite the obvious contrast, seems in harmony and in terms of historic continuity.

Starting point of this long term project is my desire to make a record of this neighbouring country, the birthplace of friends and acquaintances. A country which, despite having so many bonding elements with us, has been kept so far apart by official history. I believe that the more I travel and get to know Albania and its people, the more I feel a much deeper connection, which makes me want to continue this journey. Nevertheless, along with this strong bond, some of my concerns are on the rise, worrying and hoping that the changes our neighbouring country undergoes, will not be “scared” in the hearts of the people. Those, who without second thoughts and always with a smileon their faces, have opened their house, and even in the most remote villages of the mountainous countryside, made me remember my childhood memories. 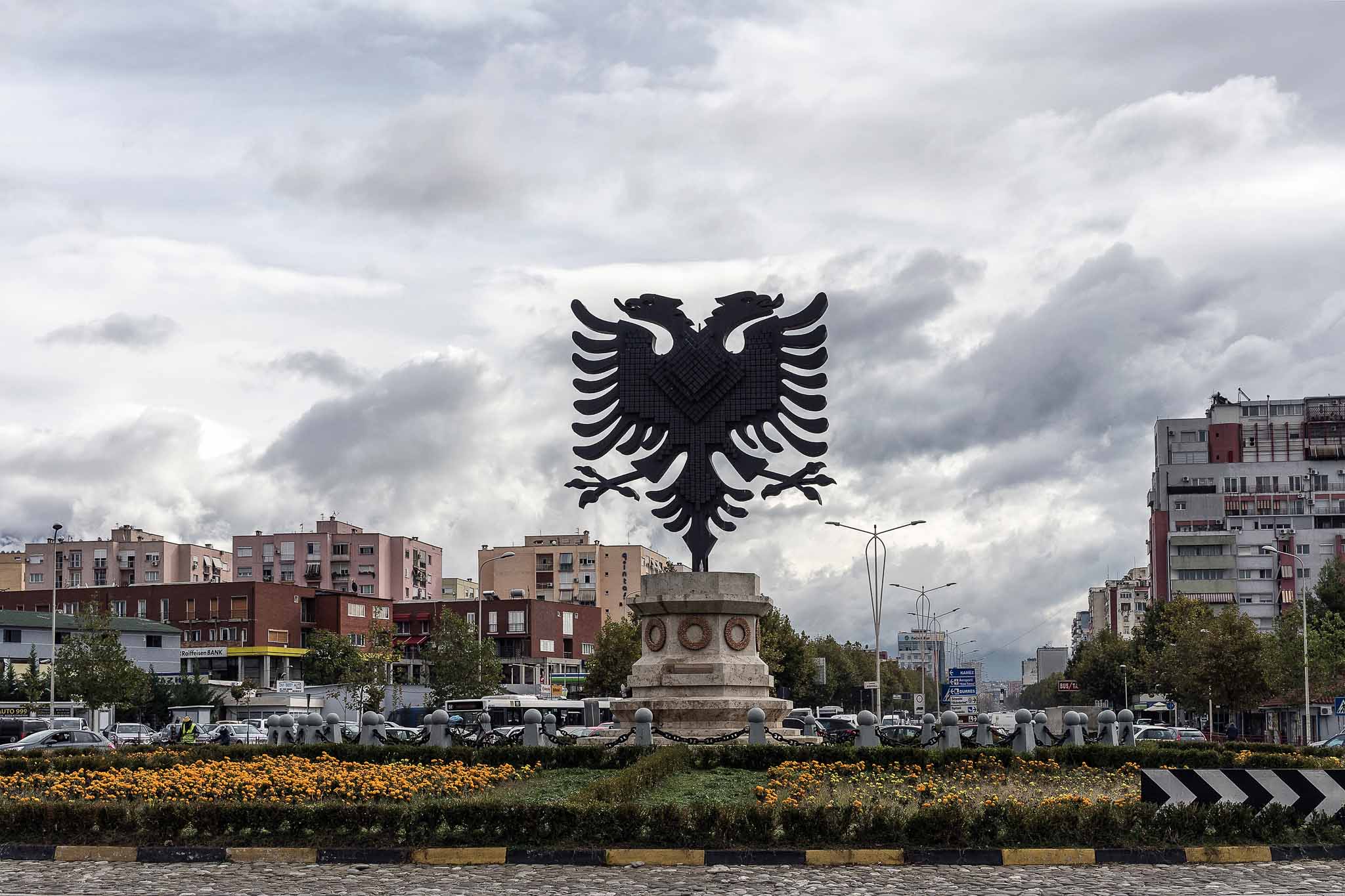 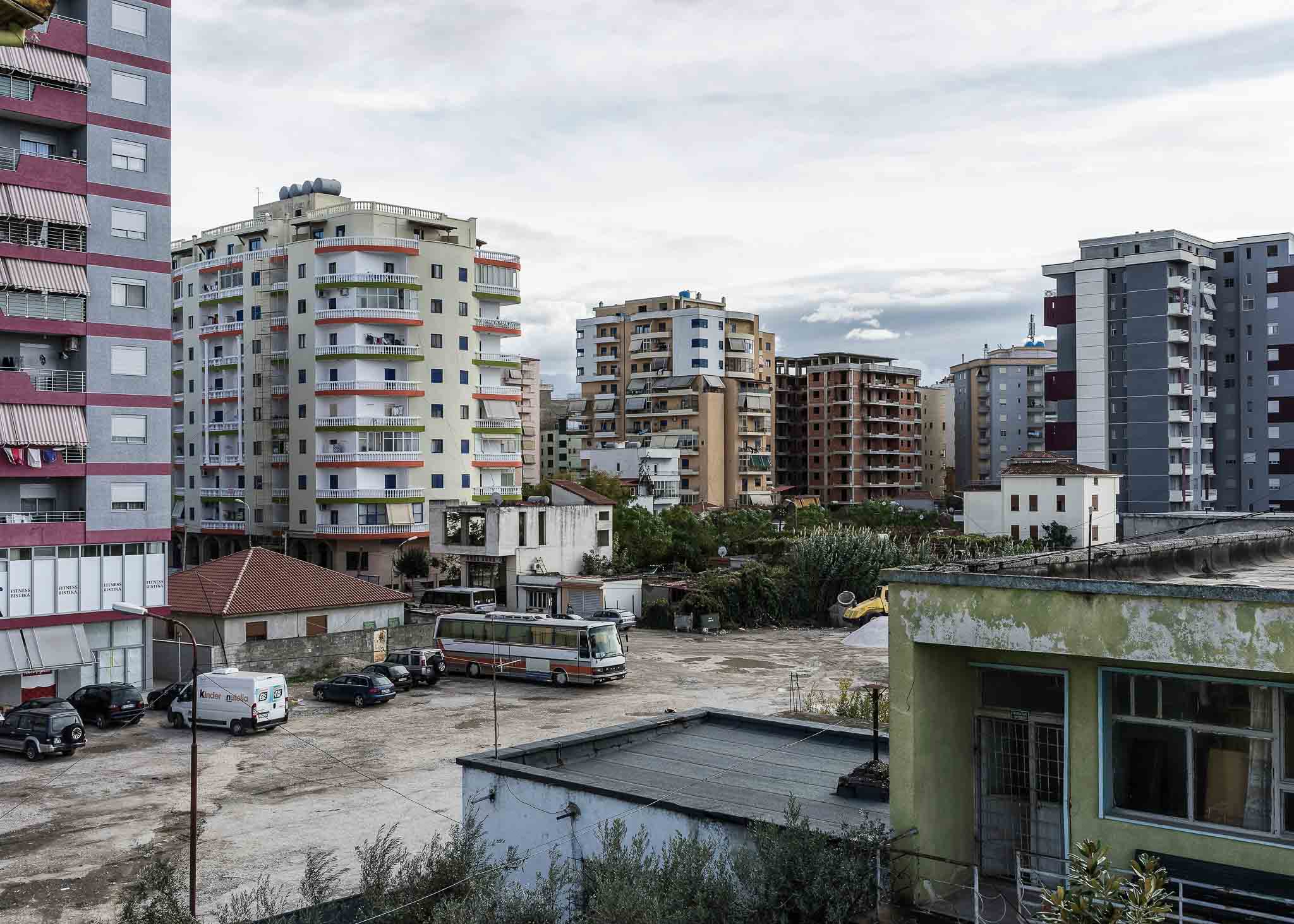 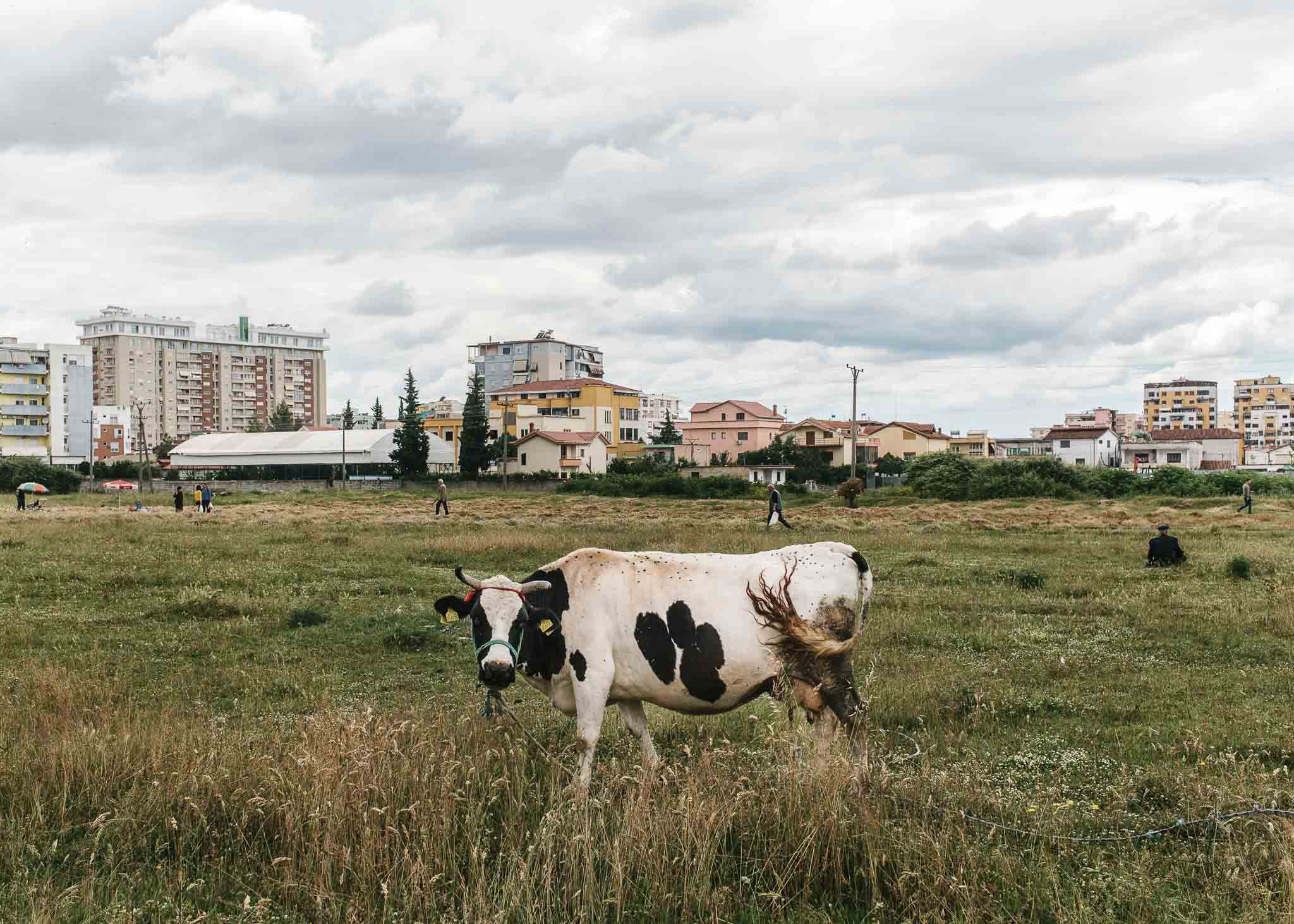 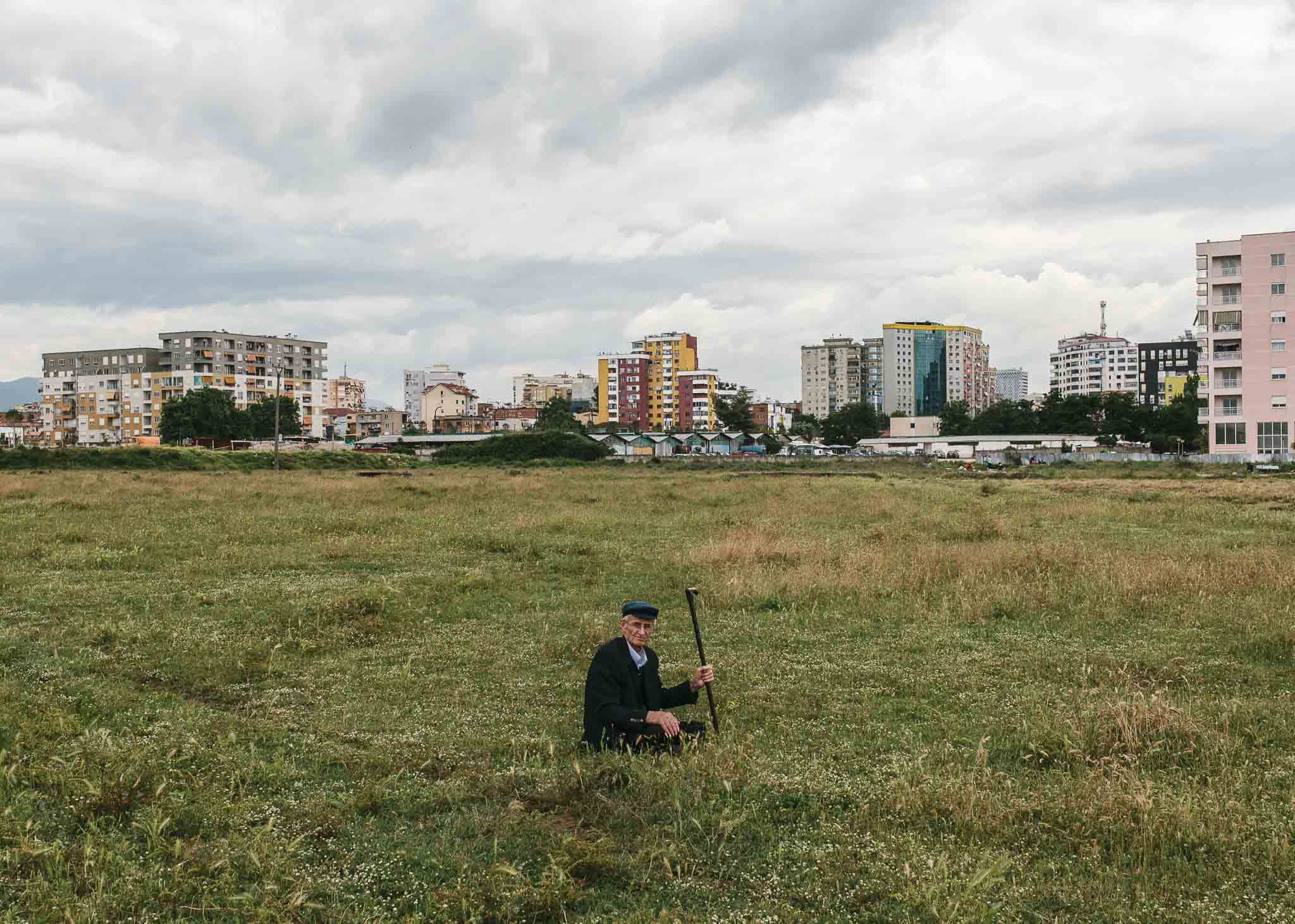 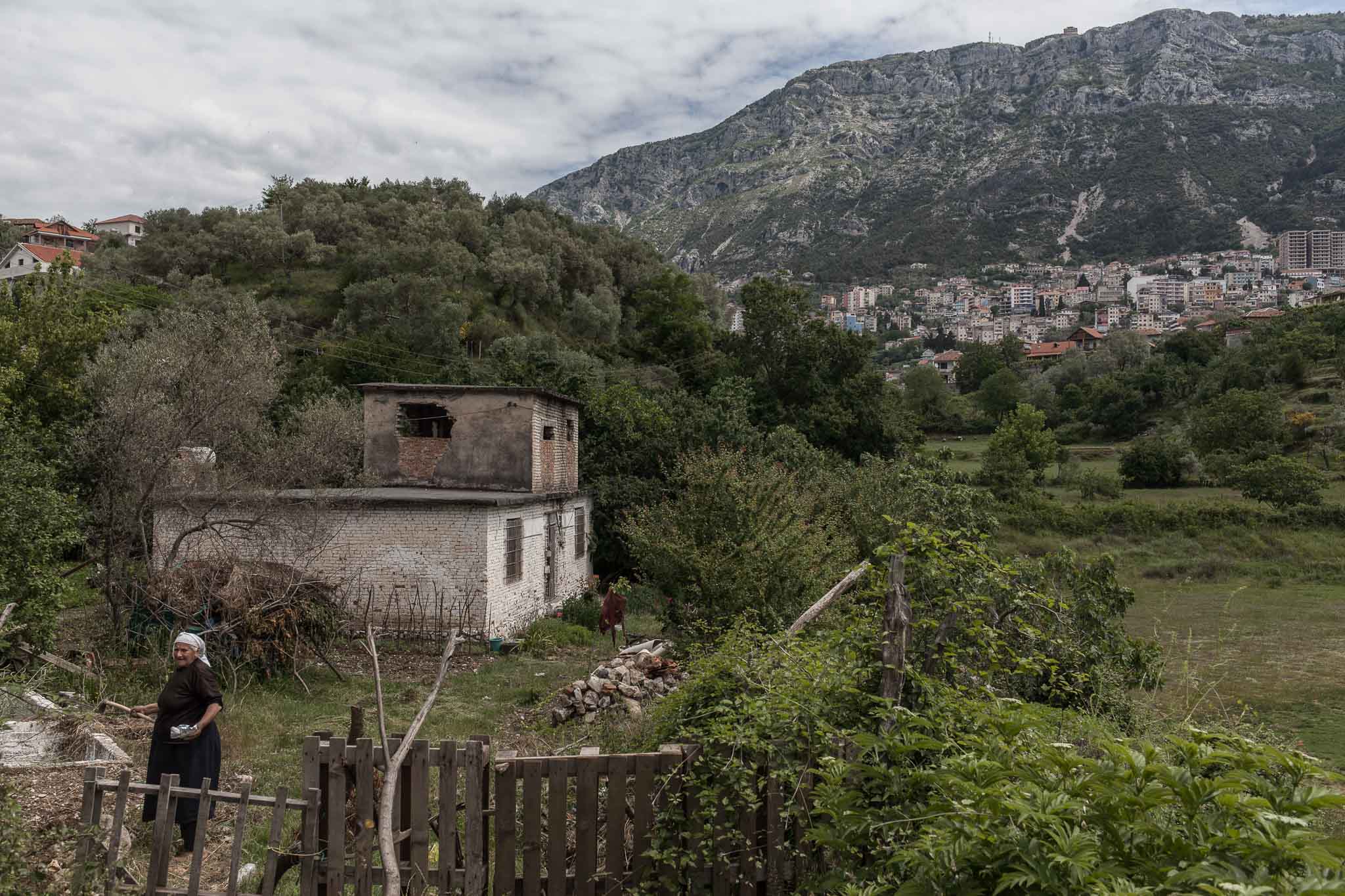 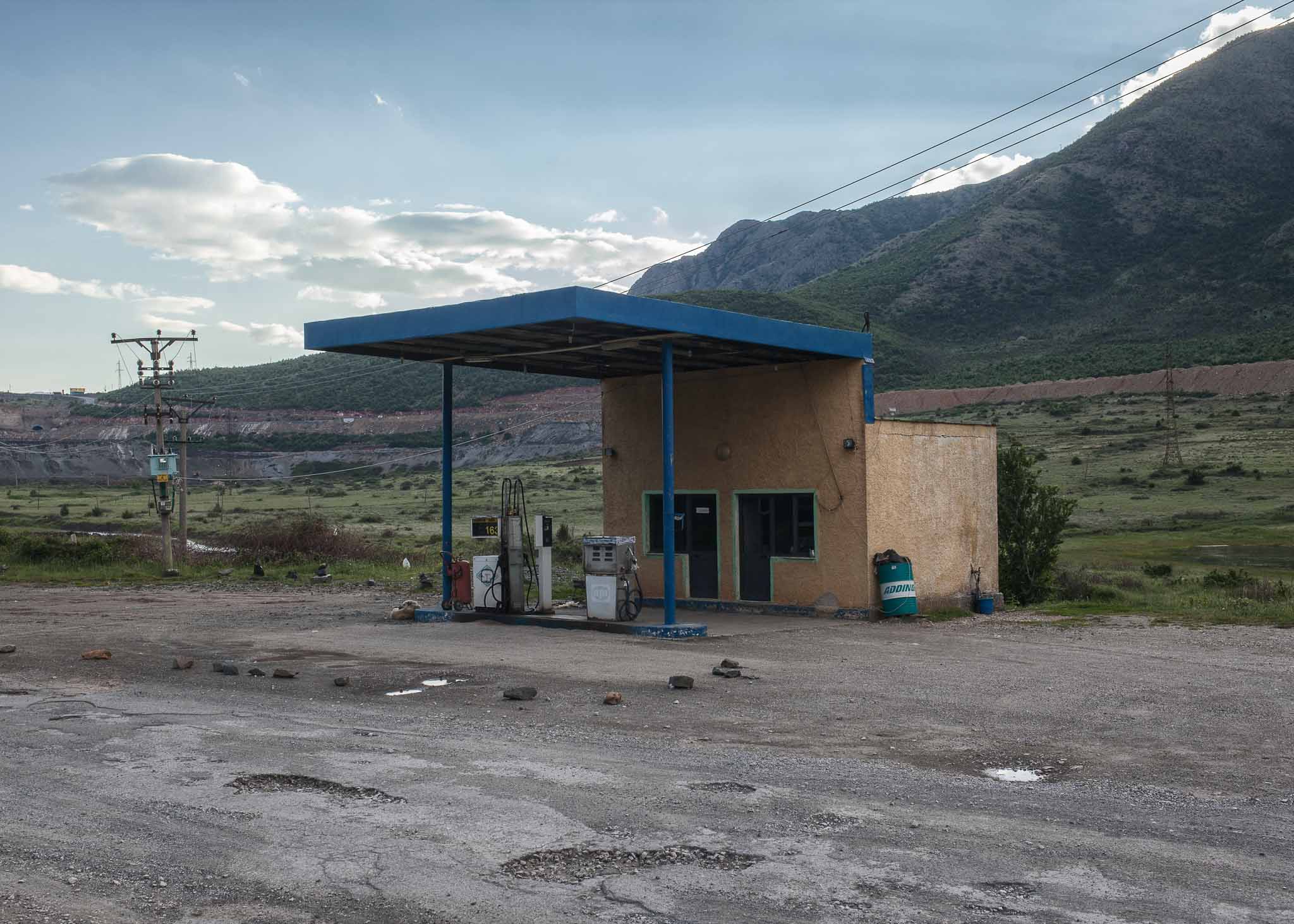 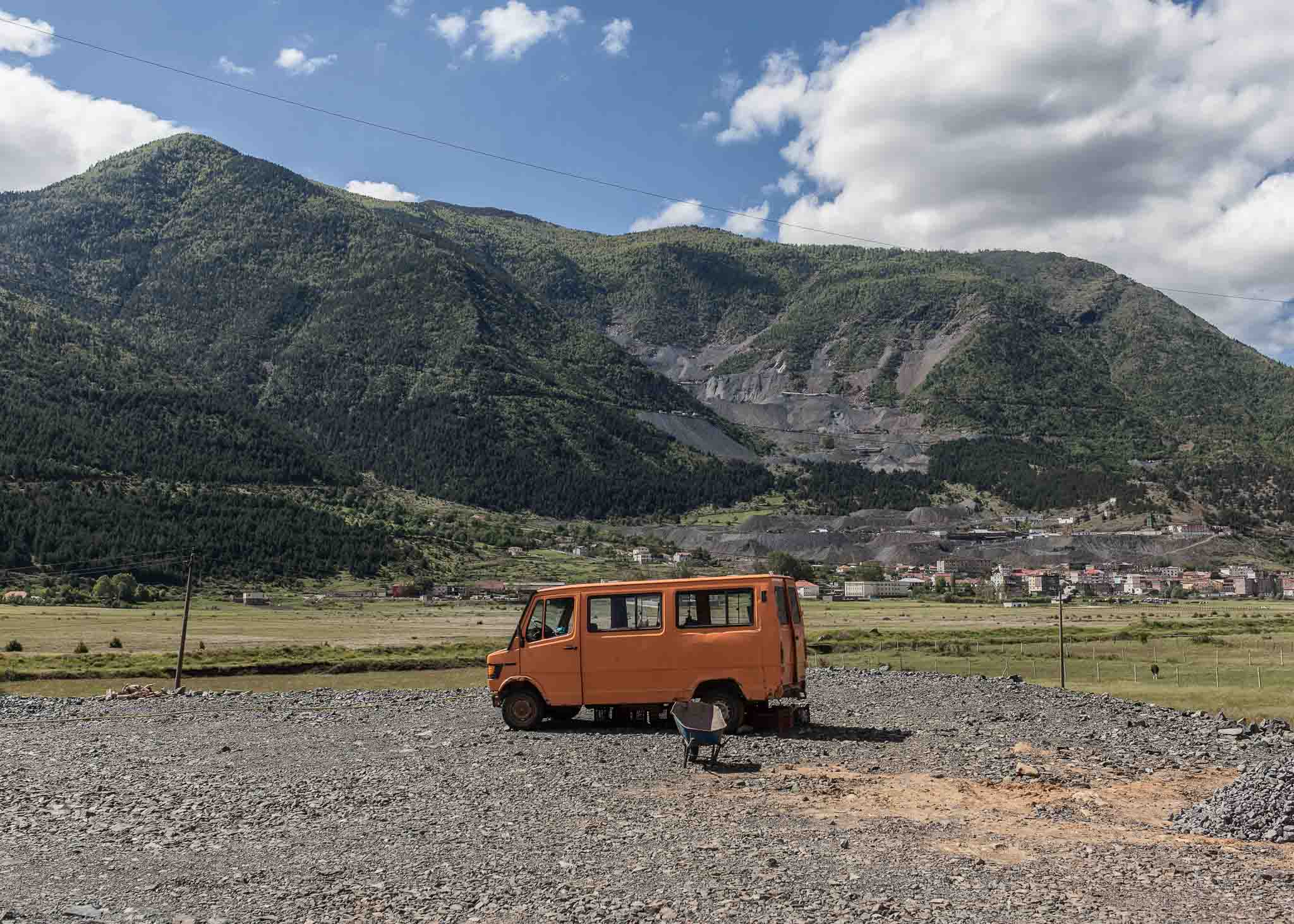 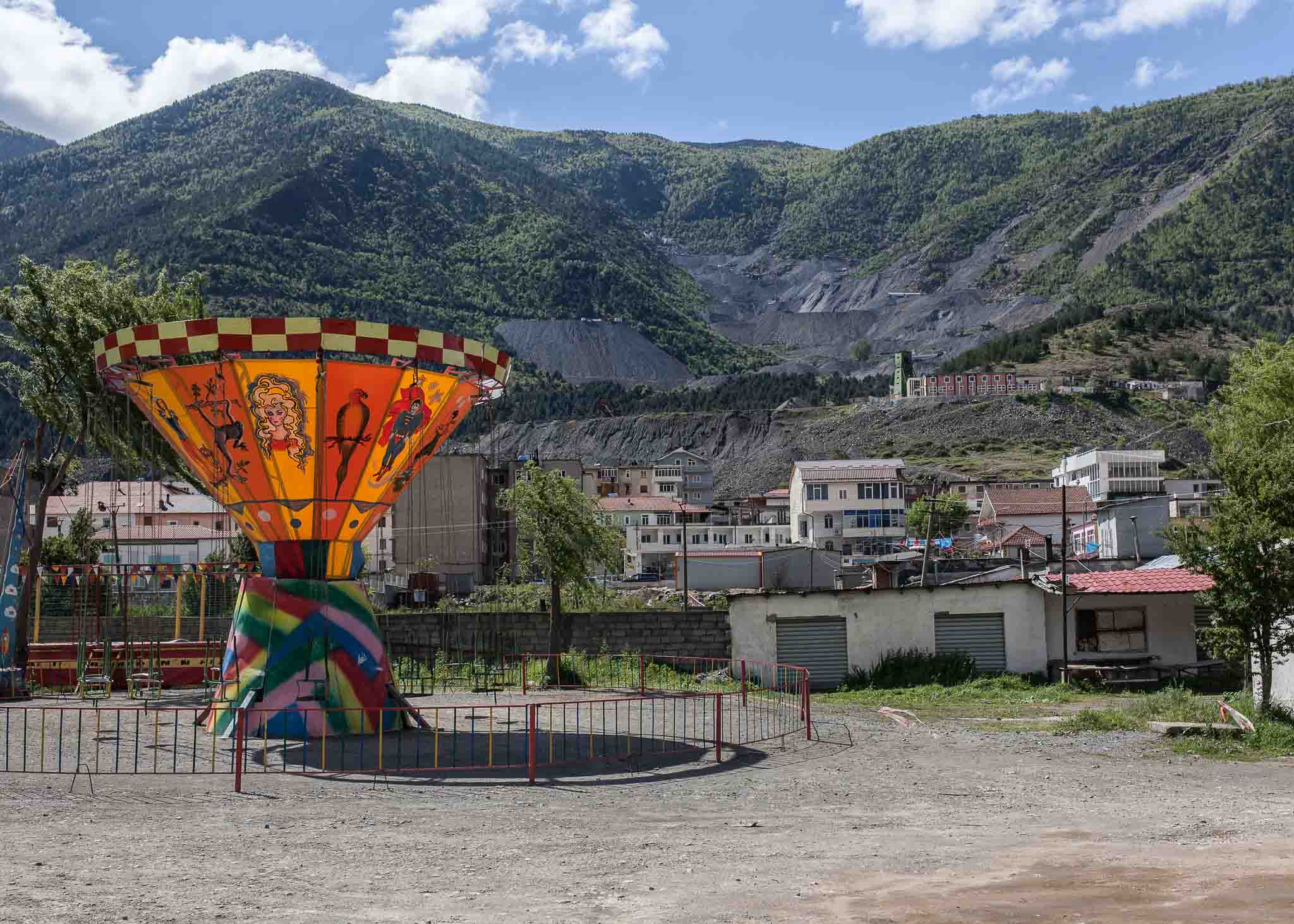 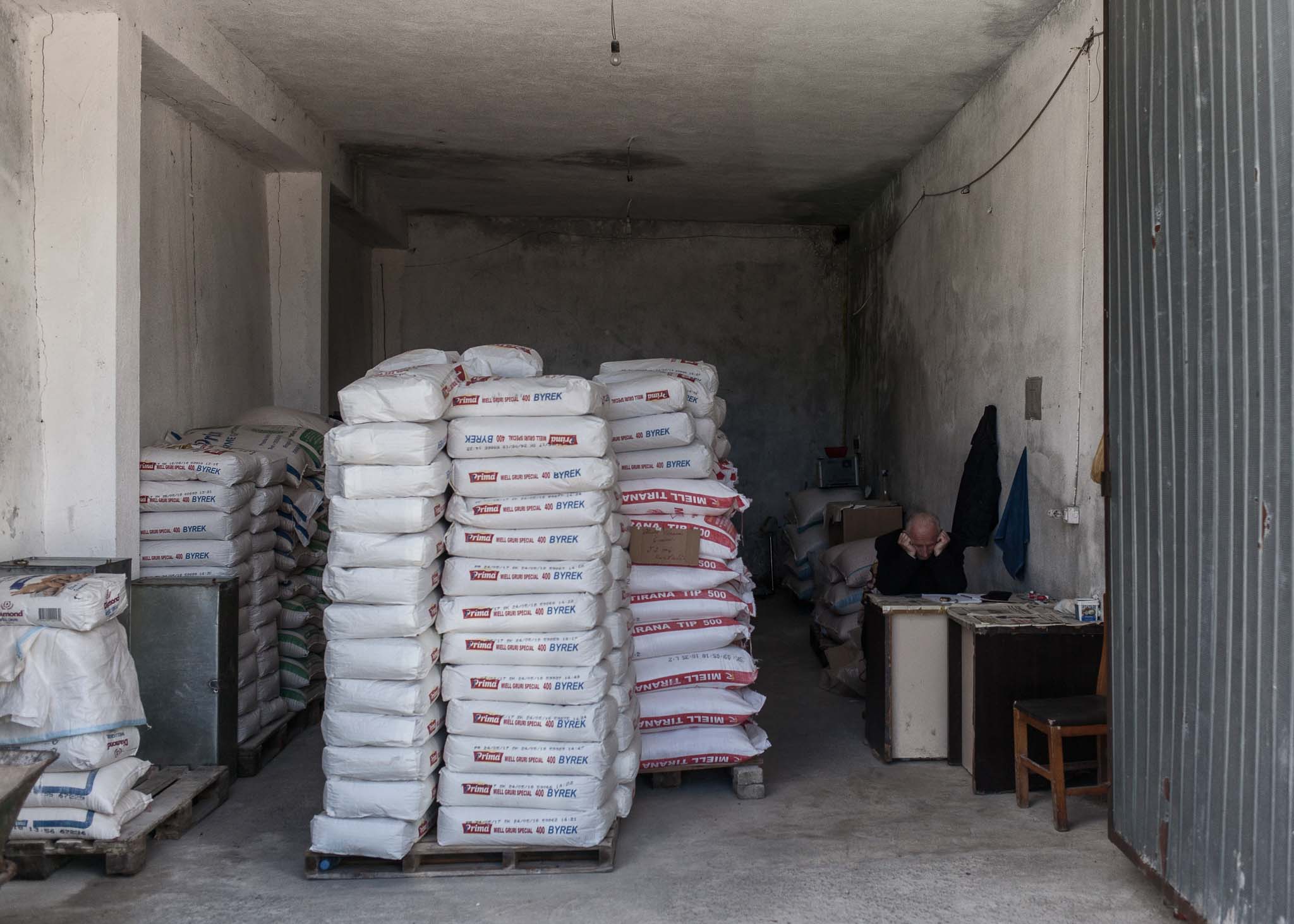 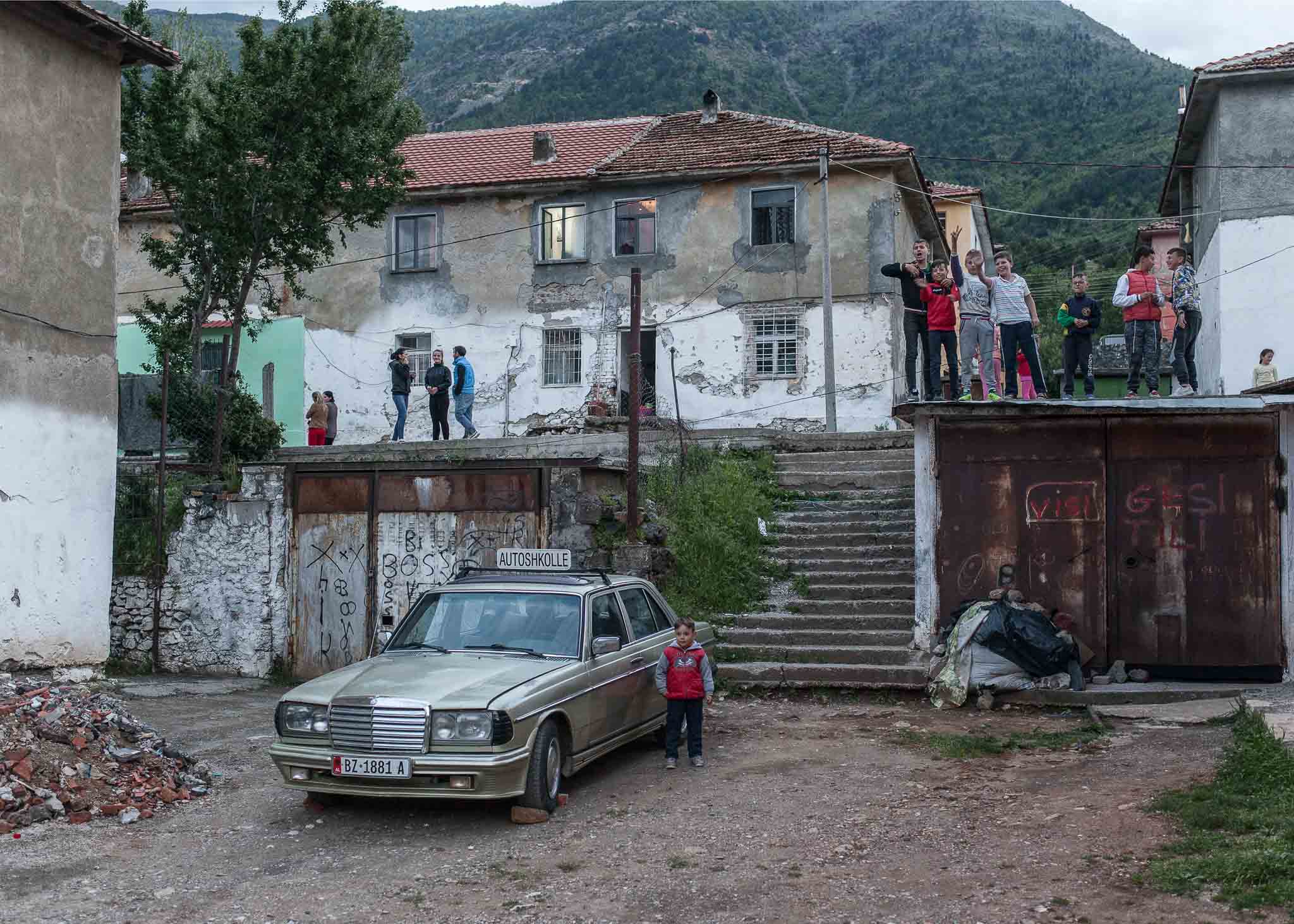 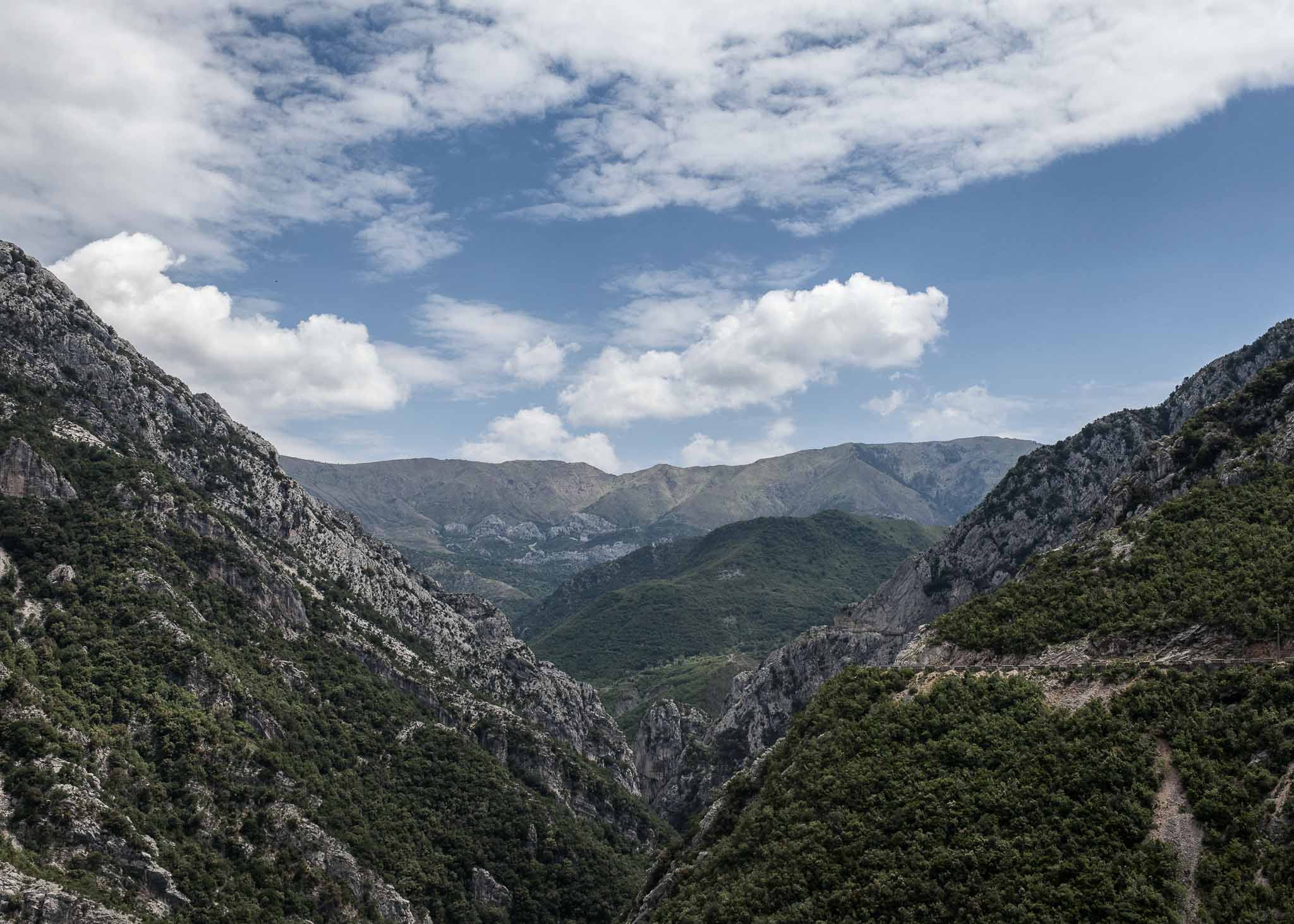 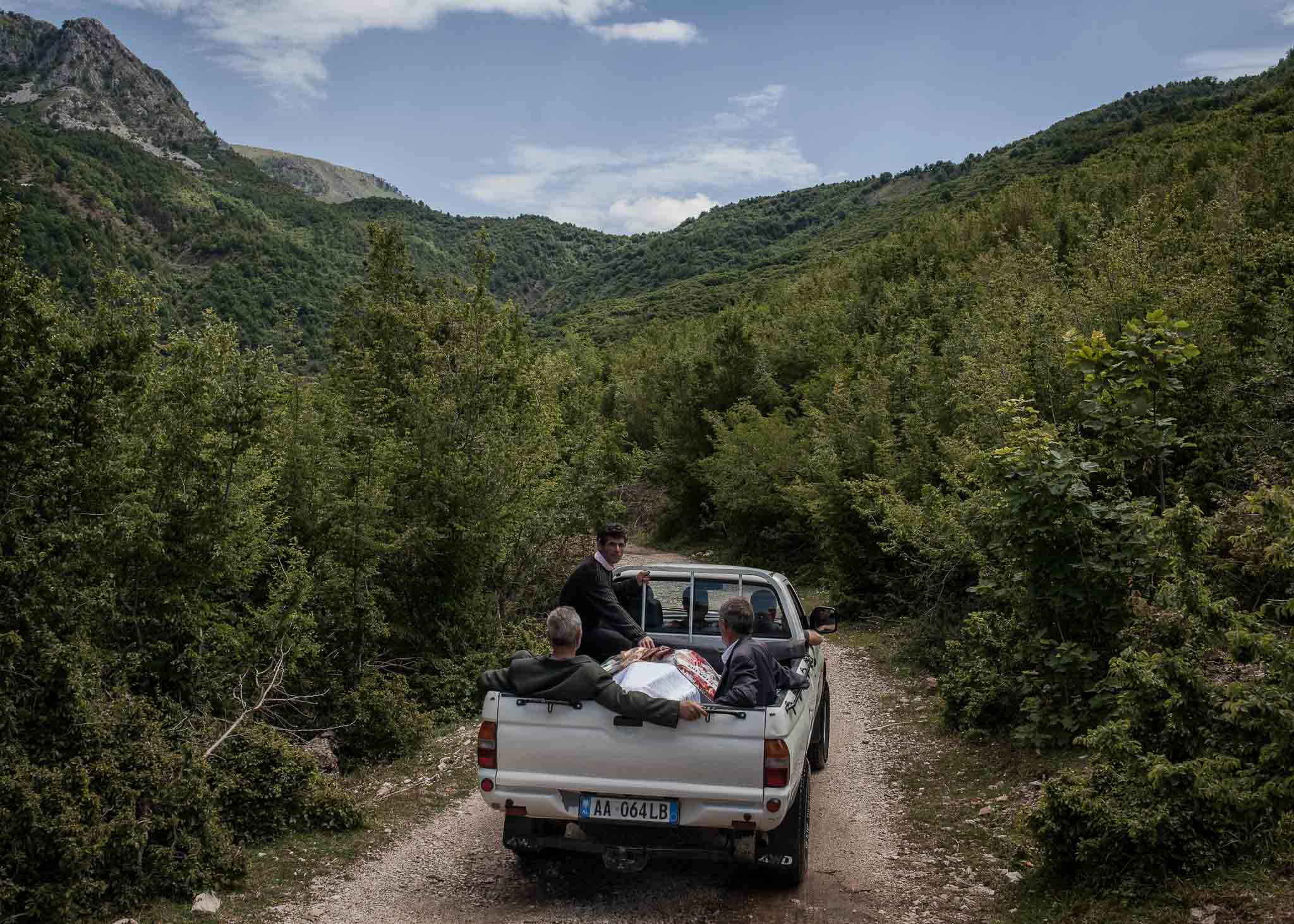 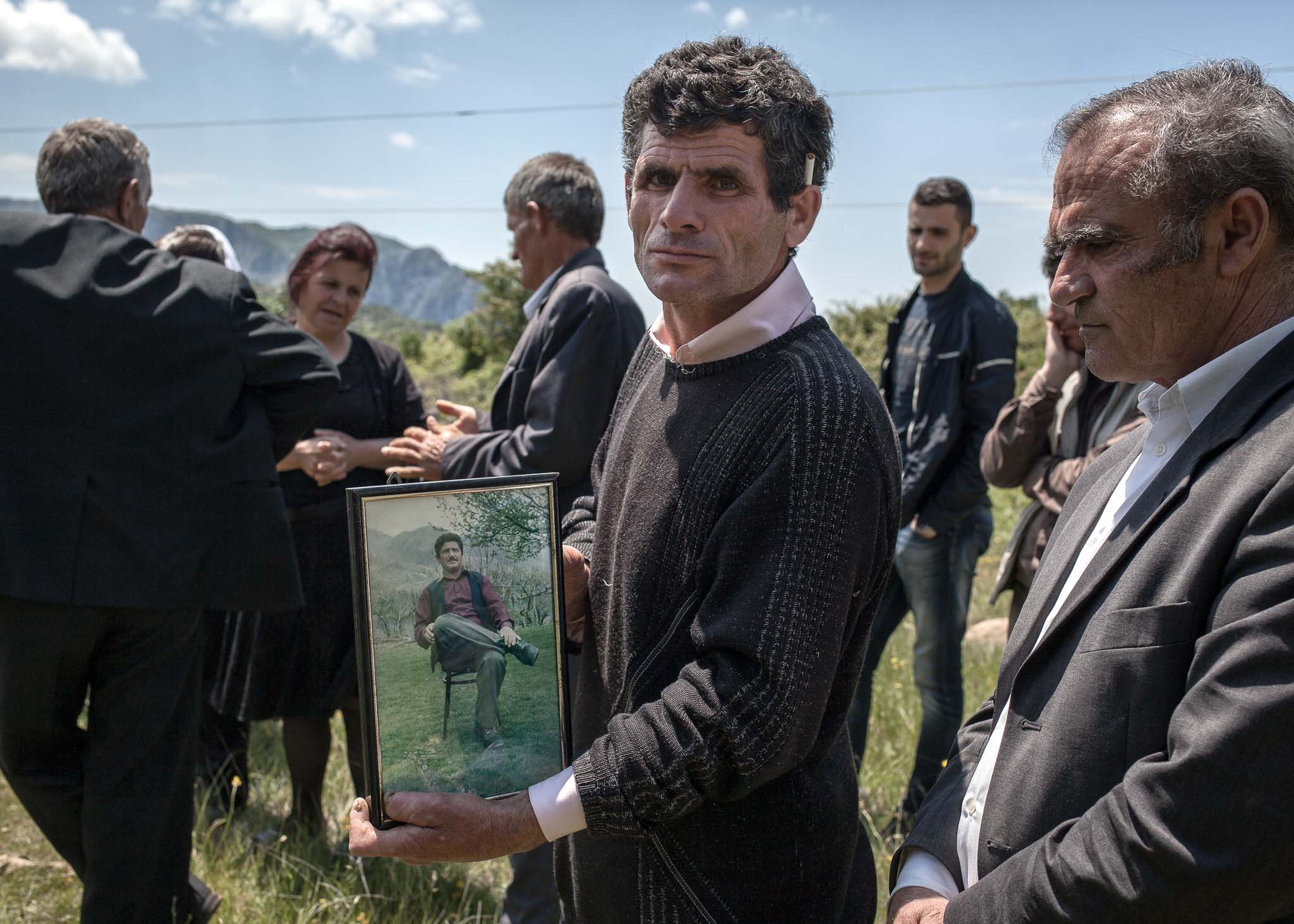 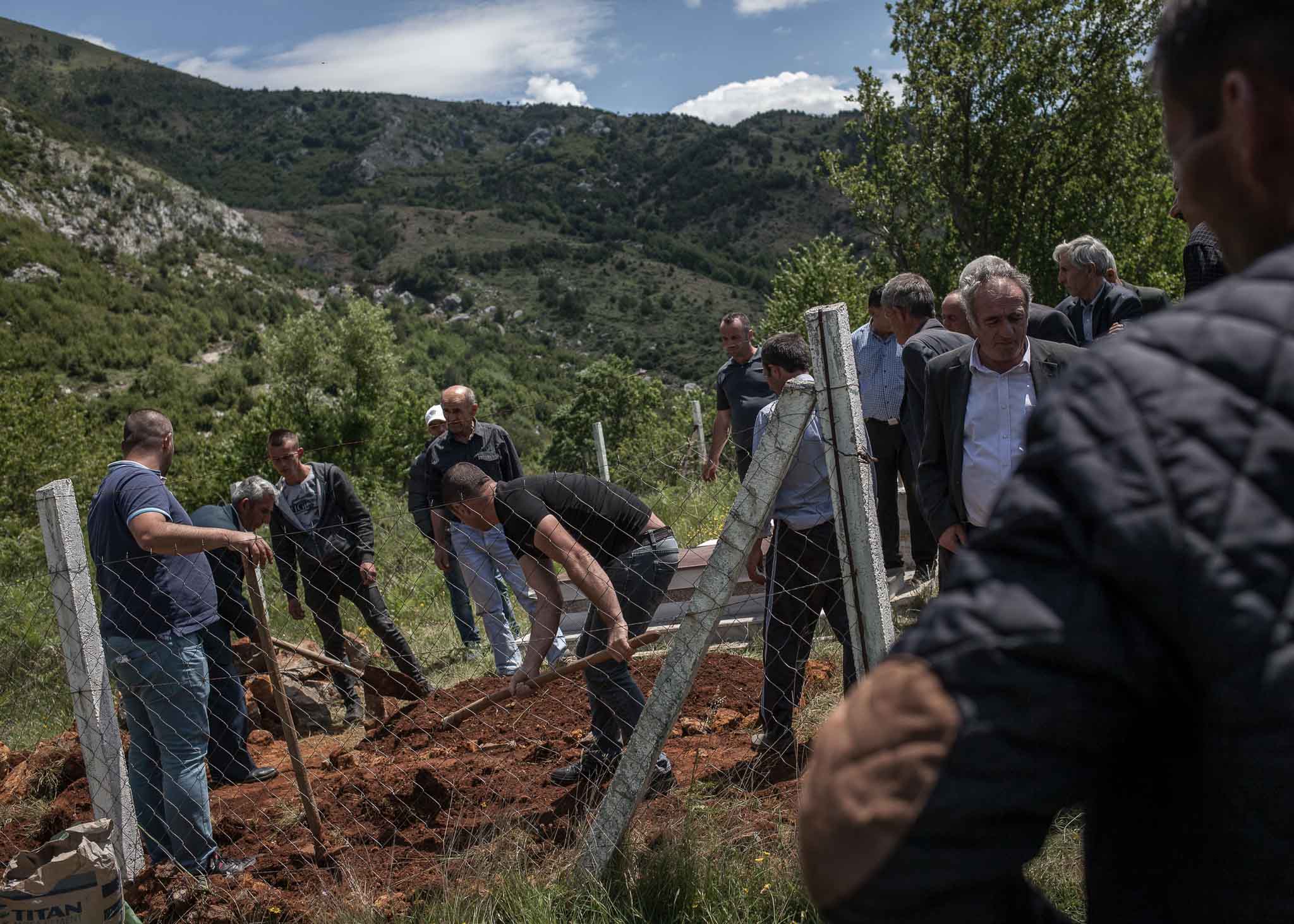 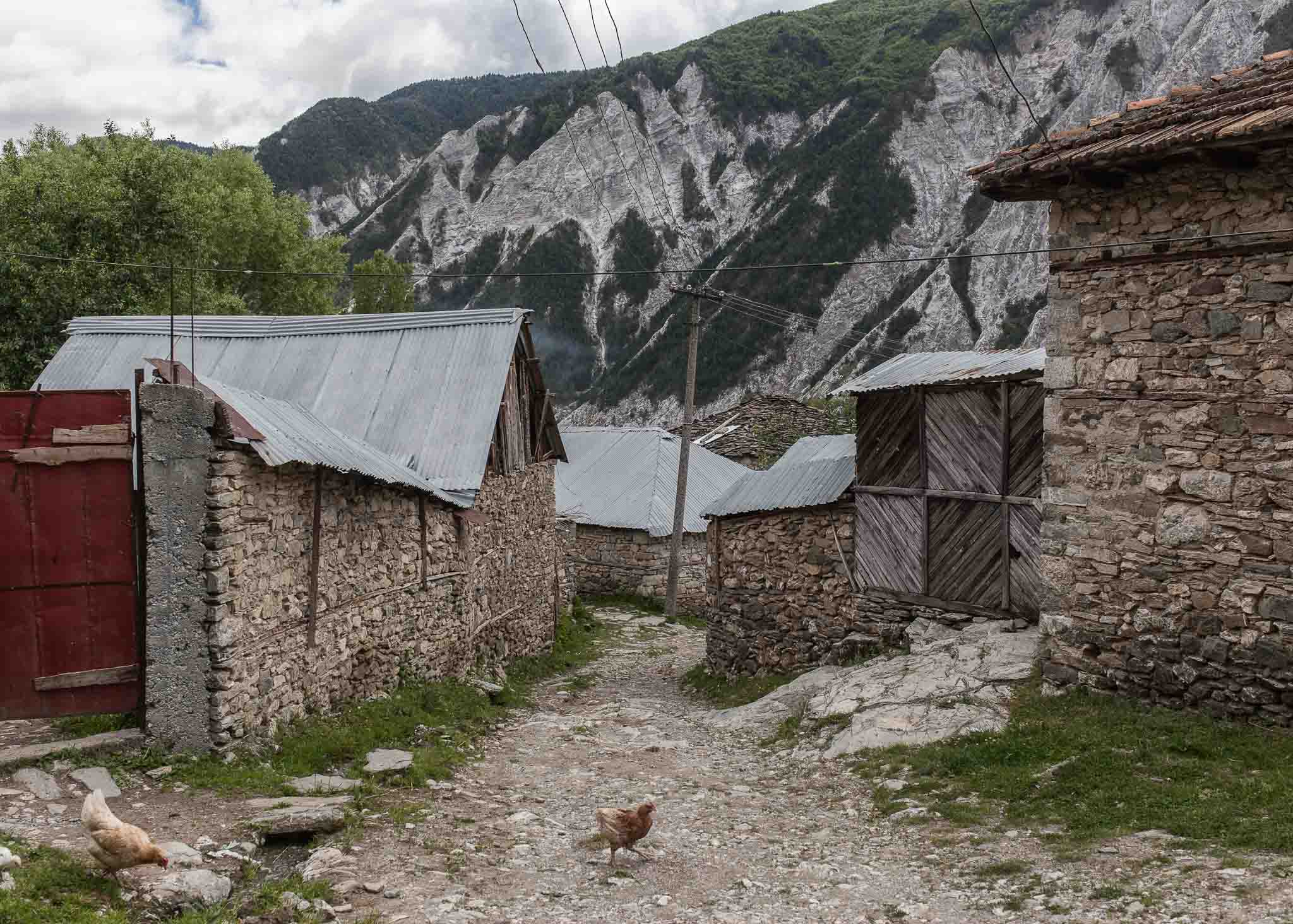 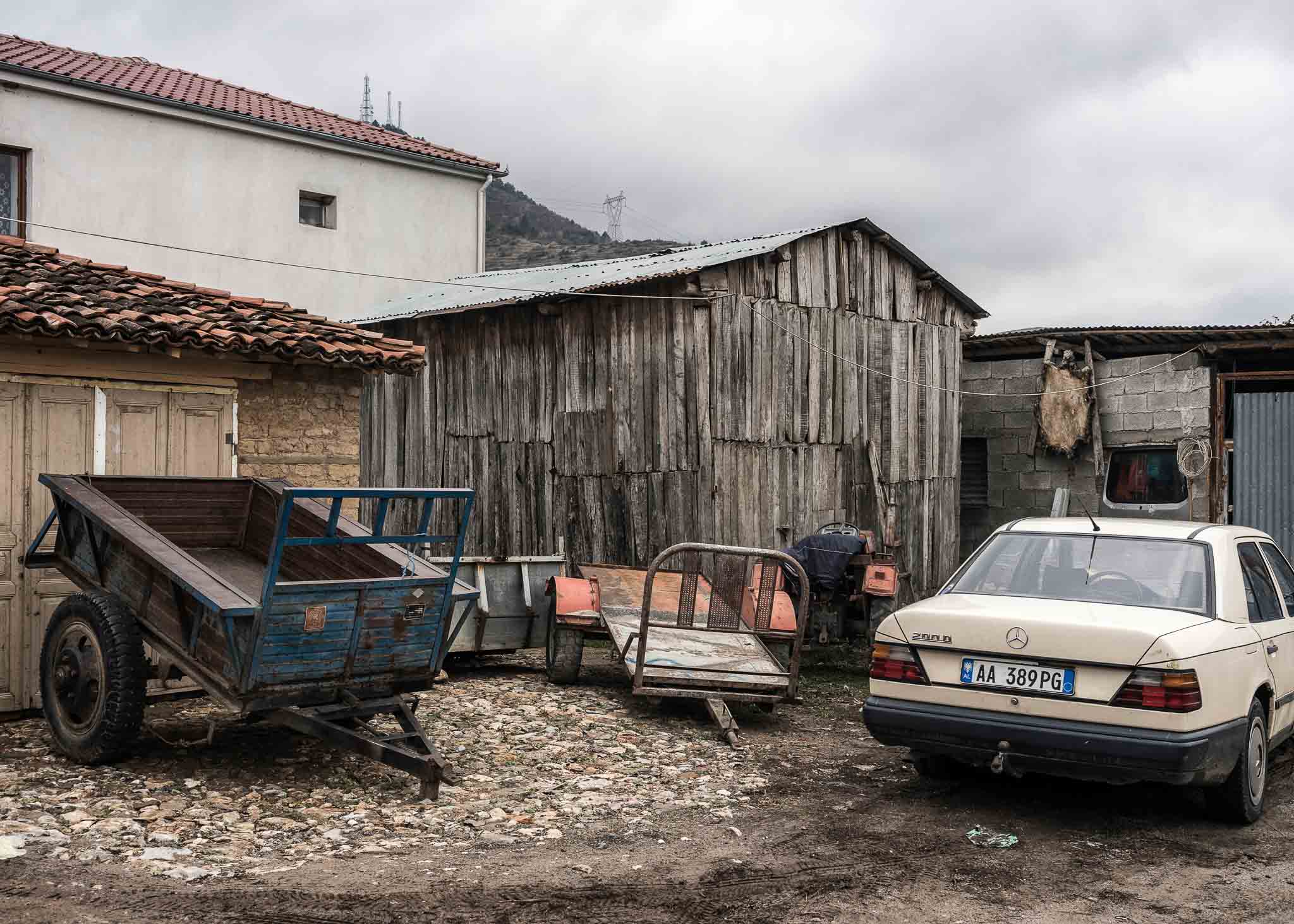 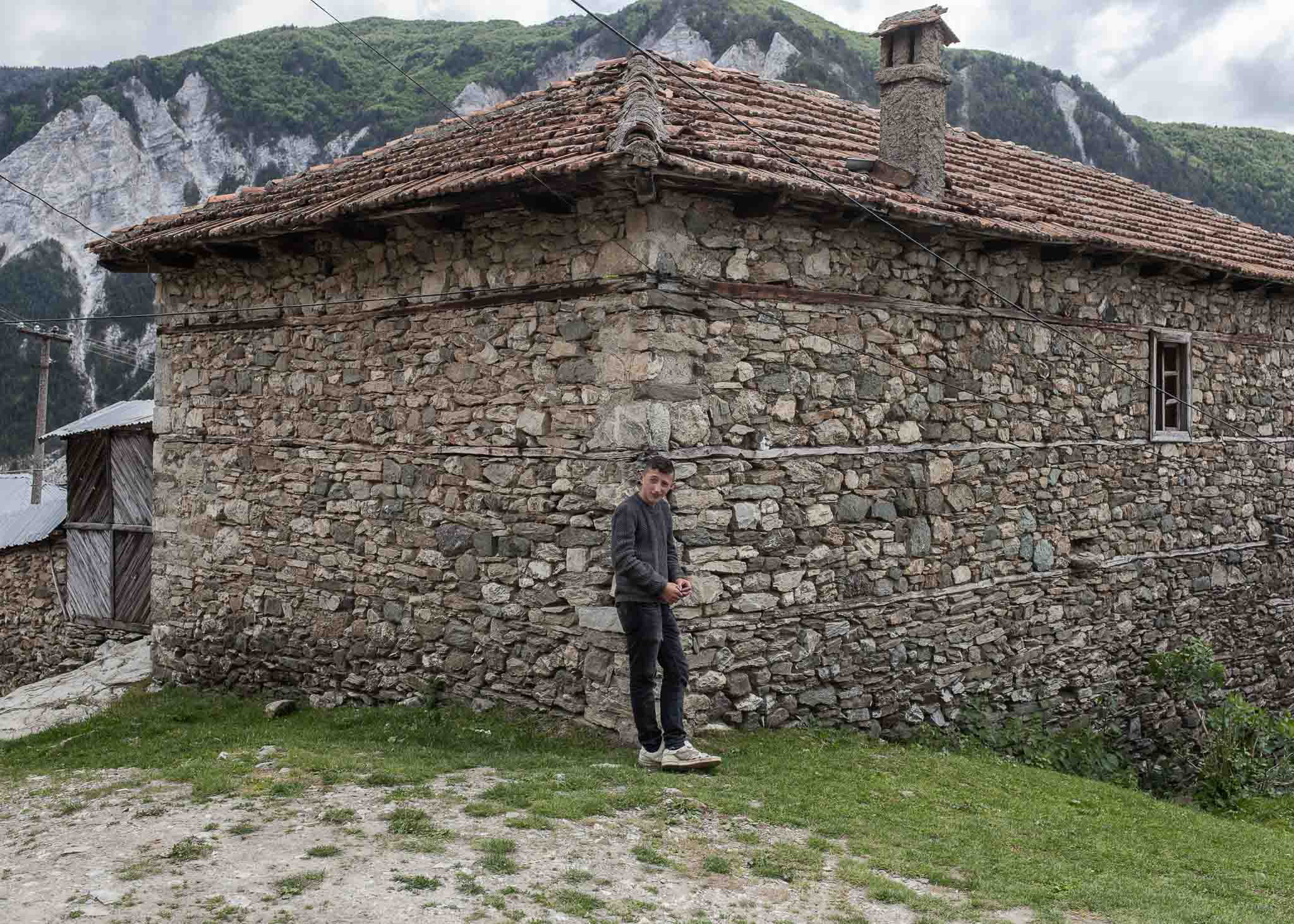 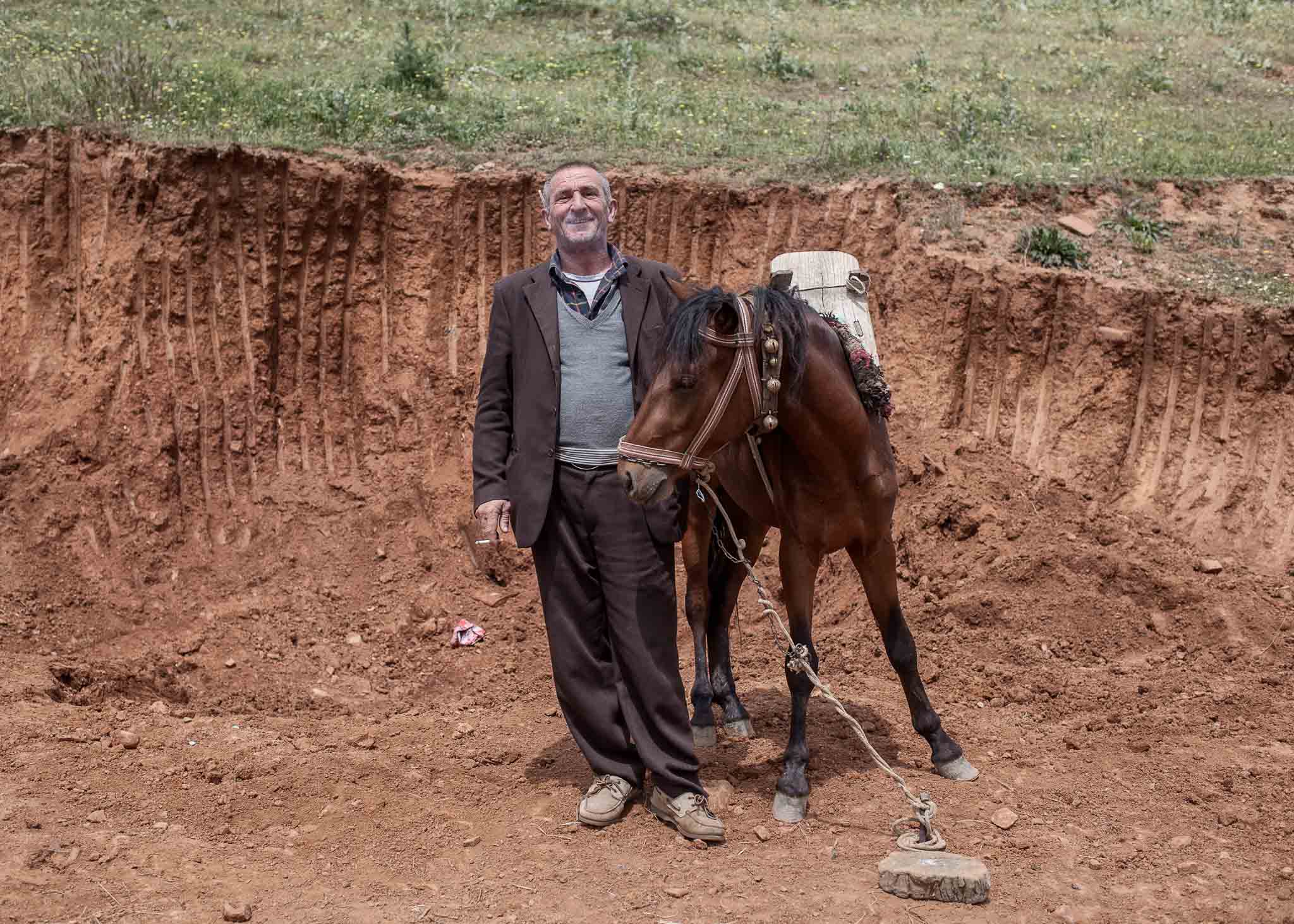 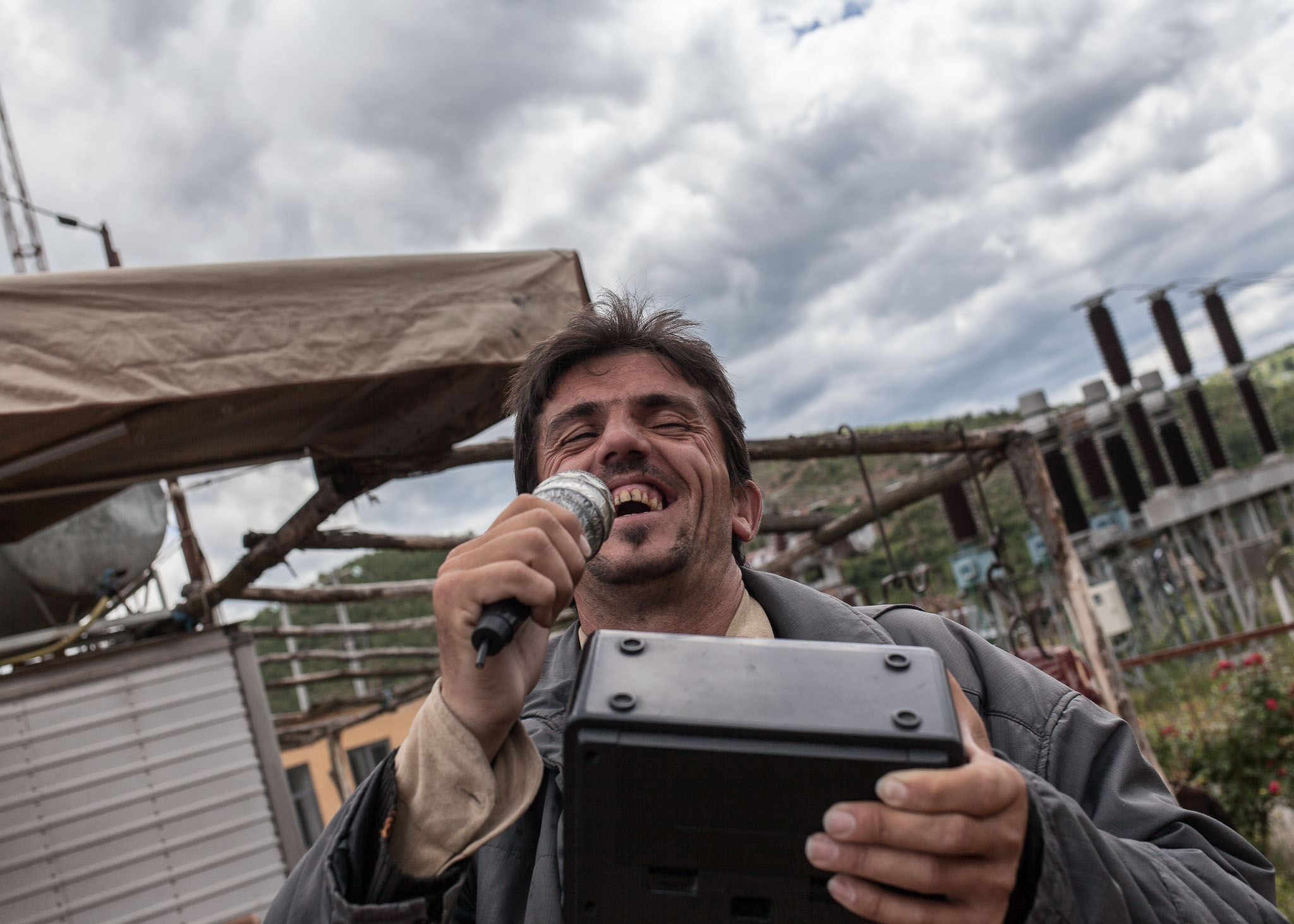 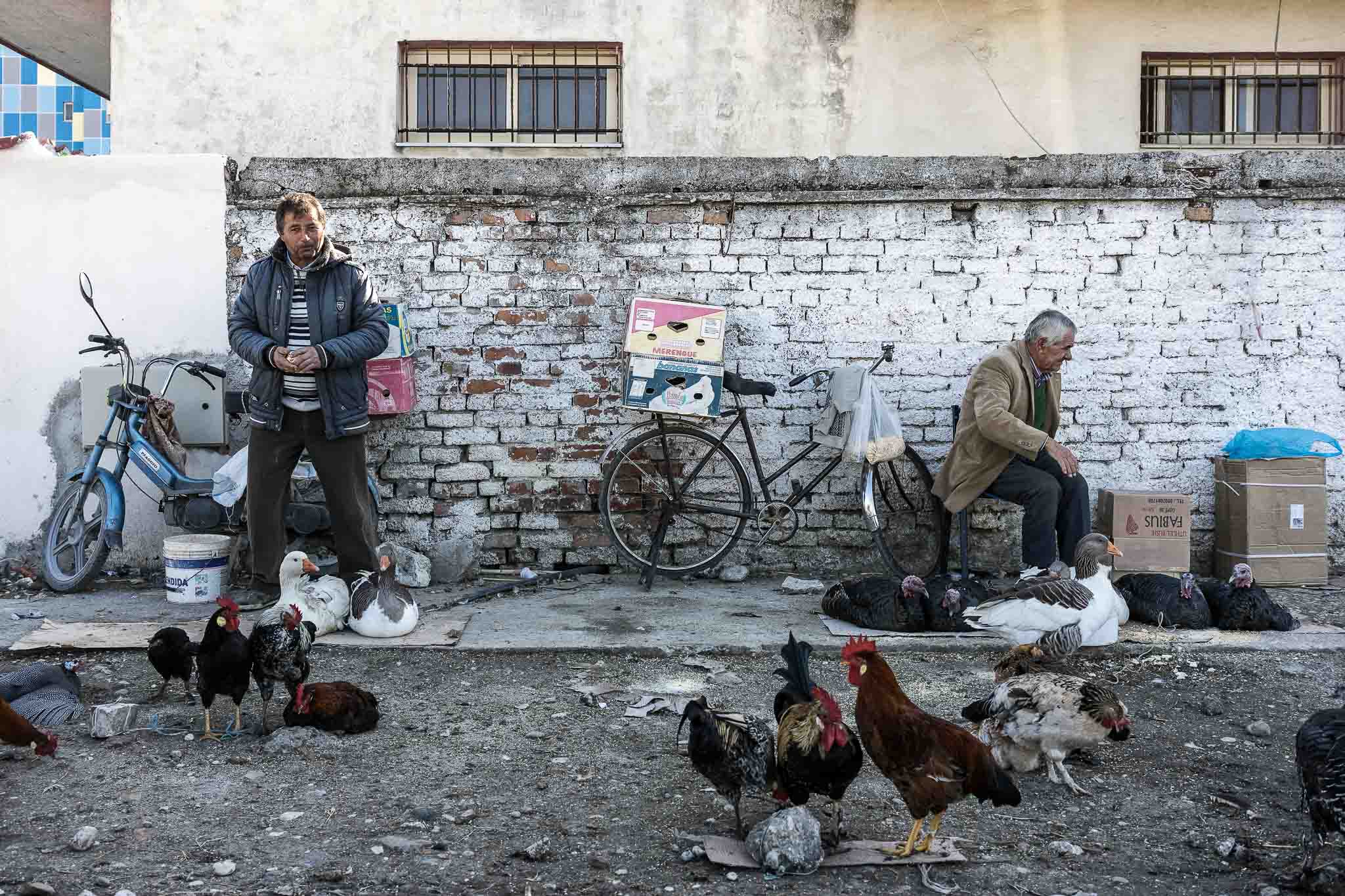 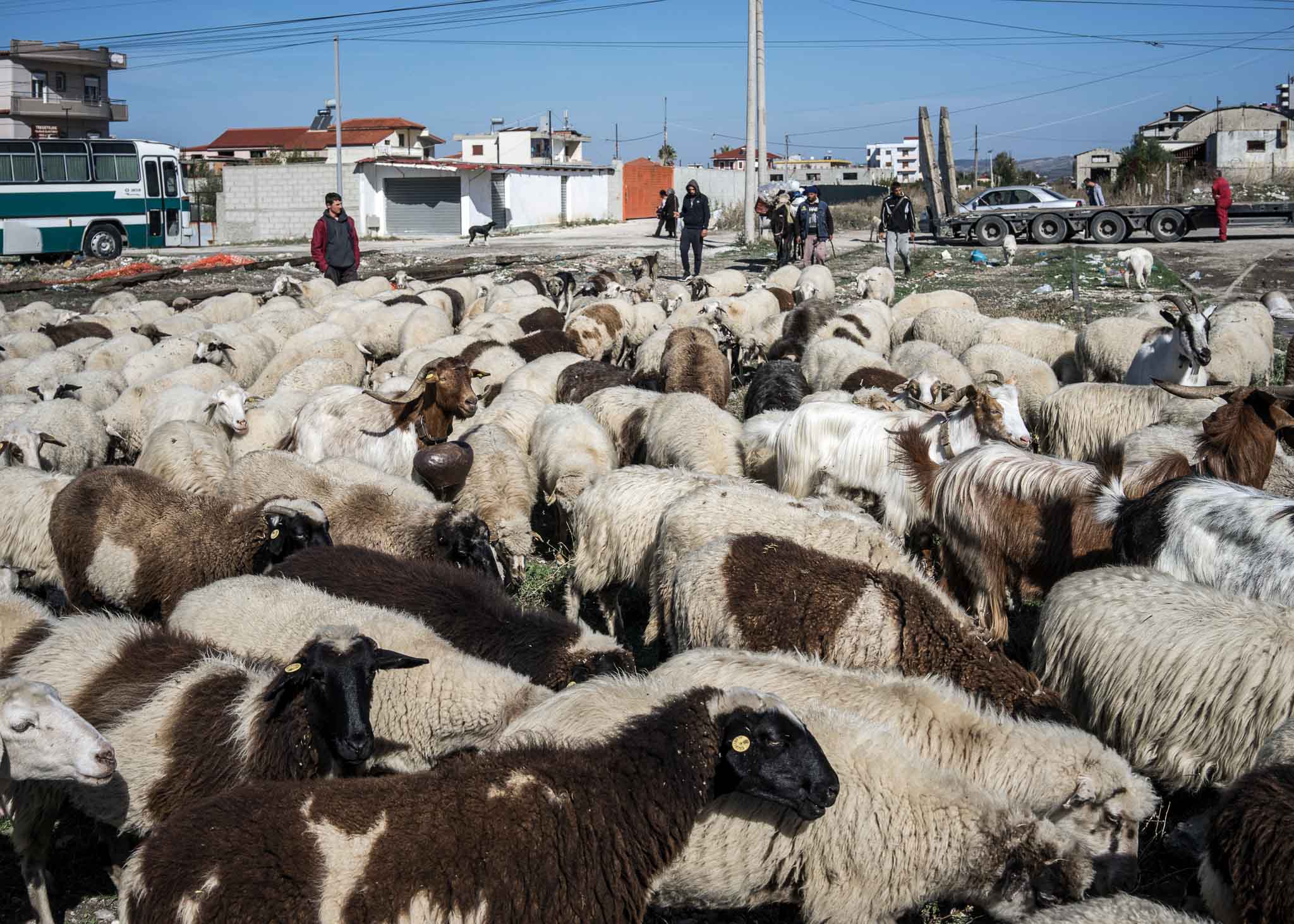 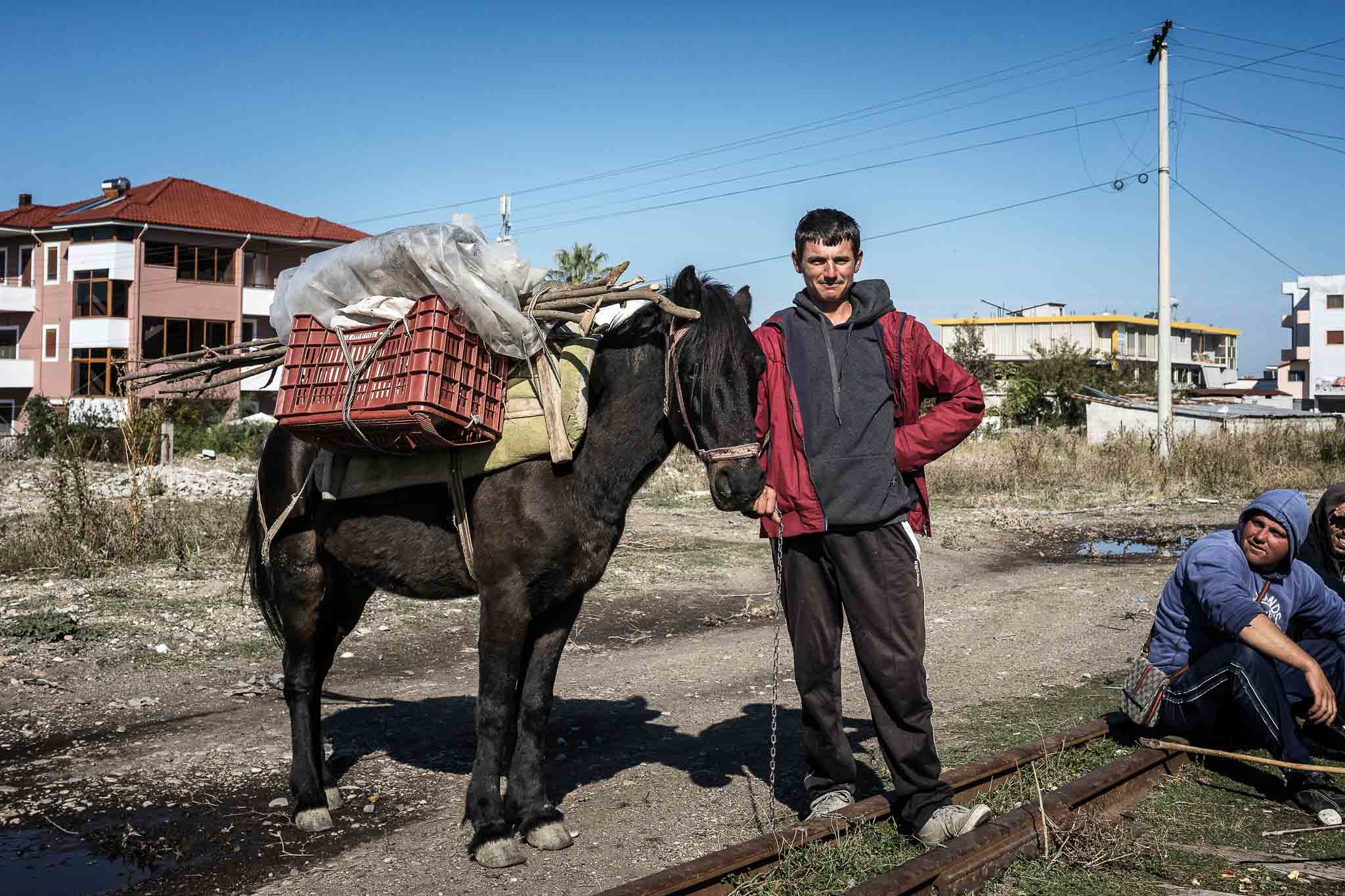 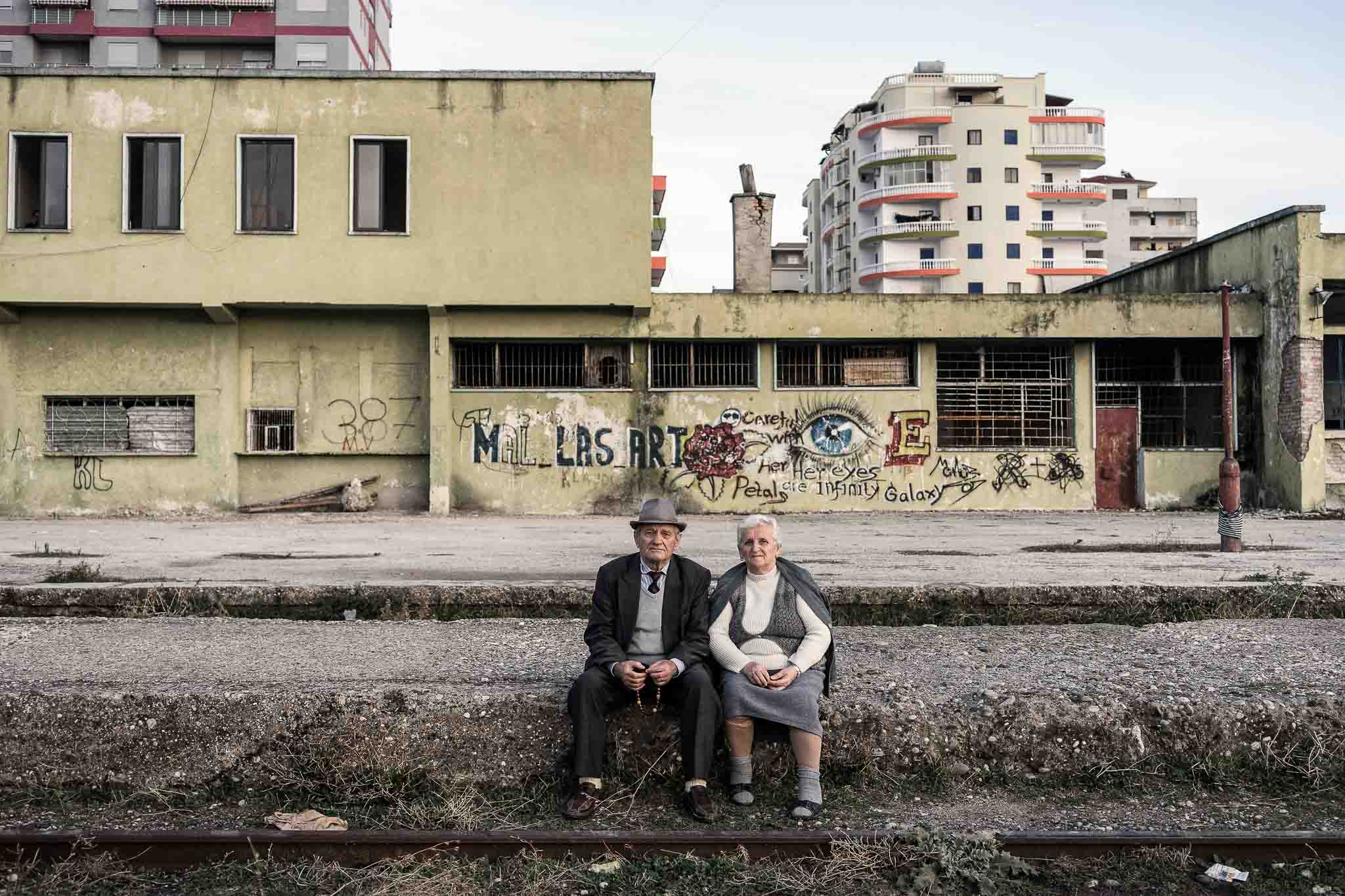 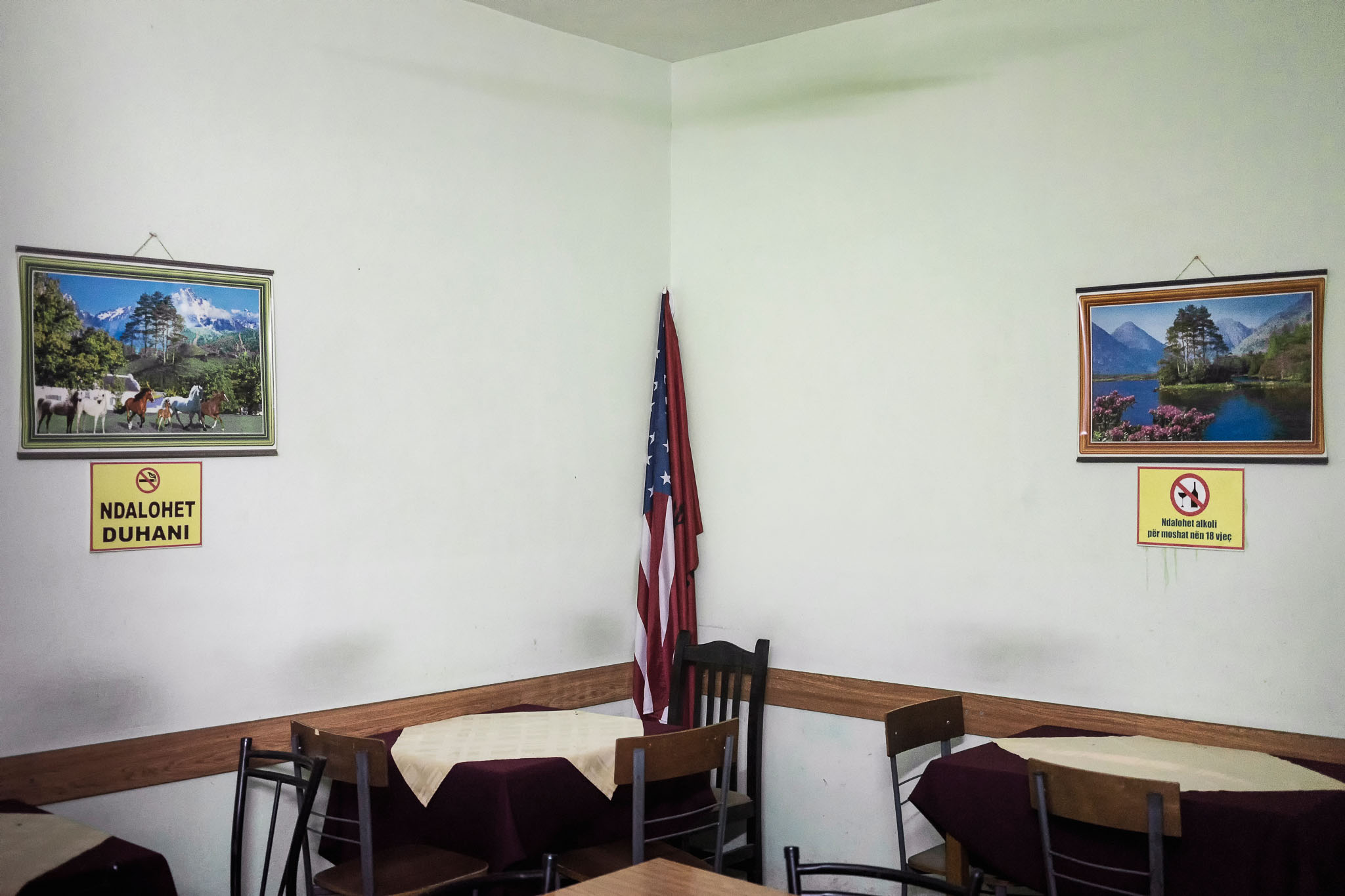 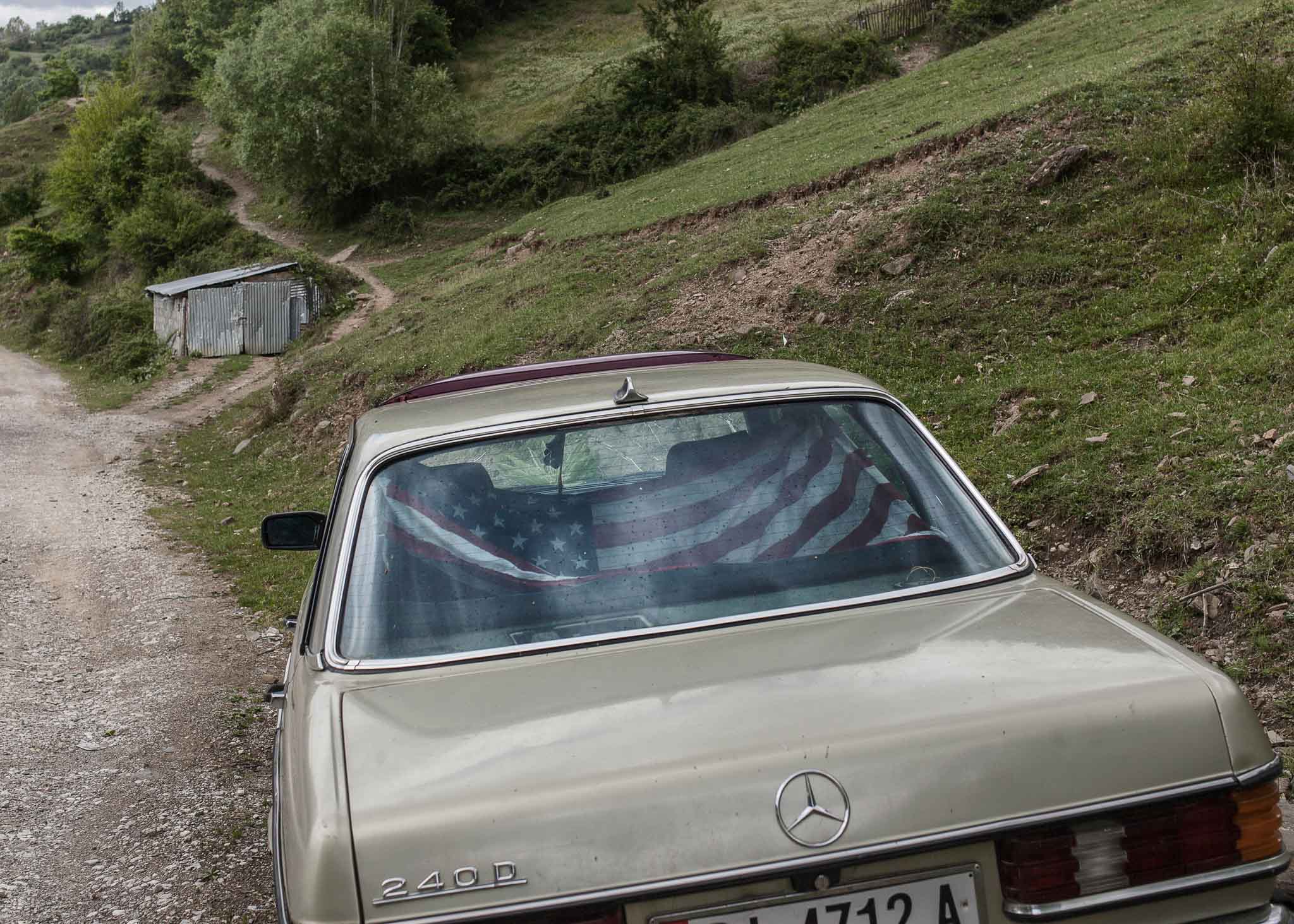